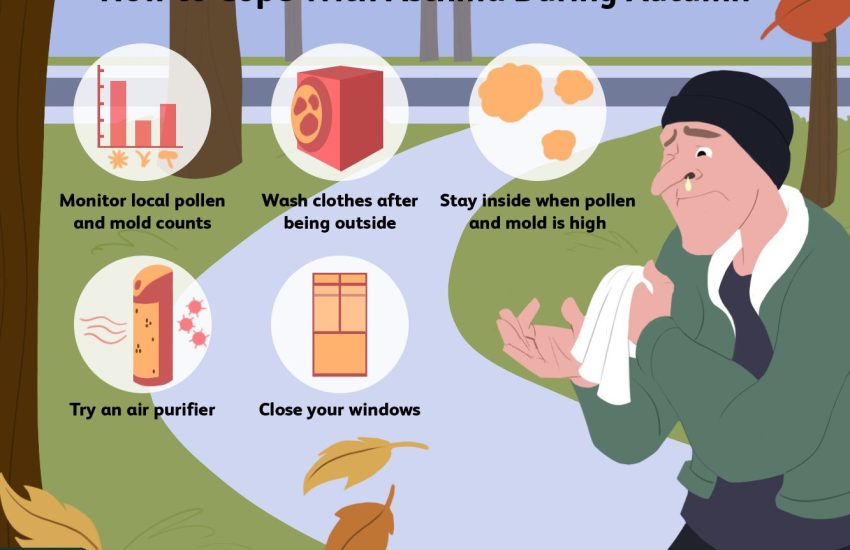 Ever heard of sampling? It’s when a musician takes a portion of another musician’s song and mixes it into theirs. It’s legal only when the sampler receives the rights to the original track. This is a pretty simple concept and it’s one we don’t tend to make too big a deal of when it happens. Kanye West has become famous for it, Jay-Z is a master at it, and so are those like Eminem and the Beastie Boys, among many other hitmakers. Marcus Engman, the head of design at Ikea, thinks there are important lessons to be learned from the process of music sampling as far as design—in fashion and interiors—is concerned. “This is our main inspiration for working creatively,” he says. “You make something new out of something from the past, and to me, that’s not copying.” Engman thinks it’s “fun” when Ikea’s logo and signature design elements are swept up into the fashion vortex, as they have been several times over in the last six months.

Engman was pleased to see that Demna Gvasalia had borrowed the distinct look of the Ikea shopping bag for his Balenciaga Arena tote. He was even more delighted by the way the company poked back at the French house with a playful ad explaining how to identify an original Ikea Frakta bag. “We knew that bag had strength from the beginning,” he says. “Nobody here reacted in a negative way because it wasn’t about copying something. It had a different aim than Ikea’s aim, and we saw it as a designer acknowledging that the shopping bag is an iconic piece.” He adds: “I think there is something about these everyday things that you see all the time and you want to understand why they’ve become everyday items for millions of people—this bag must be one of the most sold in the world, so, of course, there is something attractive to a designer in that regard. Designers are curious people by nature.” This might explain the industry’s fascination with taking mundane logotypes like DHL and McDonald’s and turning them into high fashion.

But how far is too far? Right now, it’s hard for any person without a law degree to understand what constitutes copyright infringement and what doesn’t, at least when we’re talking about clothing. Some of fashion’s most popular labels—Vetements, Balenciaga, Gosha Rubchinskiy, and Heron Preston included—are the ones playing up the idea of high-low, and in the process, “sampling” from brands that have historically had nothing to do with fashion. On the level of the individual, once upon a time, Instagram hypebeasts churning out their own Ikea merch would have been deemed bootleggers and banished to the kiosks on Canal Street. Now, they’re showing up in street style snapshots. “Copying someone else’s design is never okay at all,” Engman says. “But at the same time you have this thing going on right now, this sampling and building upon other people’s ideas to make something new and original.” He continues: “I think this is one of the hardest questions in the design world and for us especially: When is it okay to use an Ikea logo and when is it not? We own the logo and so we must give our approval.”

As big as Ikea is, Balenciaga’s Frakta-inspired bag isn’t going to hurt its bottom line. If anything, it burnishes Ikea’s image. For artists and unincorporated design students who feel they’ve been copied—see this week’s Instagram firestorms surrounding Vika Gazinskaya and Viktor & Rolf’s latest collections—the issue is much more concerning.